HPM Tech Services is a combination of talents that offers a full suite of computer services. Traditional support, like computer repair and upgrades, virus removal, network installations, and on-site maintenance are the core of HPM Tech’s business. With the addition of ActionXL’s programming talents, HPM is also able to offer in depth software support.

“We’re small, we’re local, and we understand how important customer care is”, says Jay. “Word-of-mouth, testimonials, and client referrals are the best way to build a successful local service business.” John and Ben completely agree. “We work hard, do a good job, and charge a fair price.”, says John. “We provide accurate estimates and quotes for all of our work, and treat our customers fairly”. 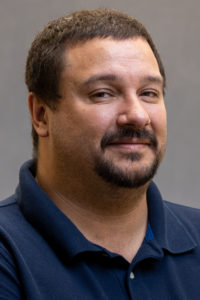 John started his IT career in 2005 installing and supporting networked Windows based Cash Register systems and back end servers. He was promoted to the IT dept in 2009 where he supported 400+ users providing troubleshooting and repair for desktops, laptops, printers, and a variety of software issues including virus removal and file recovery. In that position he was also a Network Administrator for several mission critical servers including the company backup system. He was a valuable member of the IT team responsible for maintaining, troubleshooting, and resolving company-wide network problems. John joined HPM Tech Services in May of 2011. 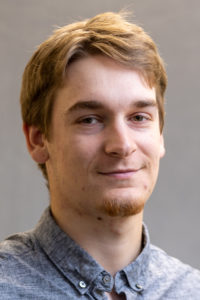 Jared joined the HPM Tech Services team in 2020 as a student intern while attending Wells College for a degree in Computer Science. After his internship, he was offered, and accepted, a position as a full-time Computer Tech with HPM. Jared has become our resident Apple expert, and has fostered a loyal following with our residential clients. He looks forward to further developing client relationships and growing the range of services that HPM offers to the local community. Outside of his work with HPM, Jared played five years of college baseball at Wells, and one year of professional baseball with the Alpine Cowboys. 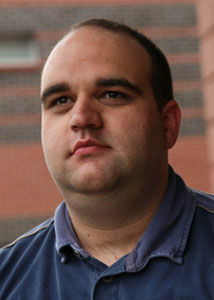 Ben has been working in the video game industry since 2007 in various capacities including Programmer, Lead Programmer, Designer, Group Leader, and Studio Lead. He has overseen the creation of over fifteen PC games (1 awarded the Design Innovation Award), 24 accelerometer-driven Android games, and ten business applications for both Android devices and iPhones. Ben is a graduate of Cornell University ’07 with a BS in Applied and Engineering Physics and Georgia Tech ’20 with an MS in Computer Science with a focus on machine learning. 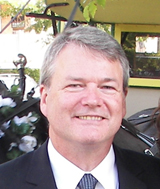 From 1986-1992 Jay was the Owner and President of Micro Support Inc., an Ithaca based computer support services company. In 1992, Jay left Micro Support to work in the Computer Technology classroom at TST BOCES as a Microcomputer Support Specialist. In early 2000 he accepted a position with Kionix as the Director of Information Technology, and in February of 2010, Jay and Ben successfully spun out the Applications Division of Kionix as ActionXL, LLC. When John Brehm joined the team, HPM Tech Services was created to provide next-level computer support for the Ithaca business community. As the business grew, that support was extended to all of Tompkins County.

HPM Tech Services is located in Community Corners, next to Adam’s Café, and across from the Corners Barbershop and Flower Fashions. 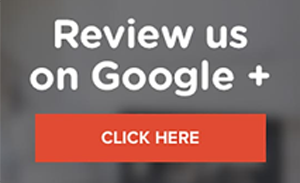